The Truth About Process Servers 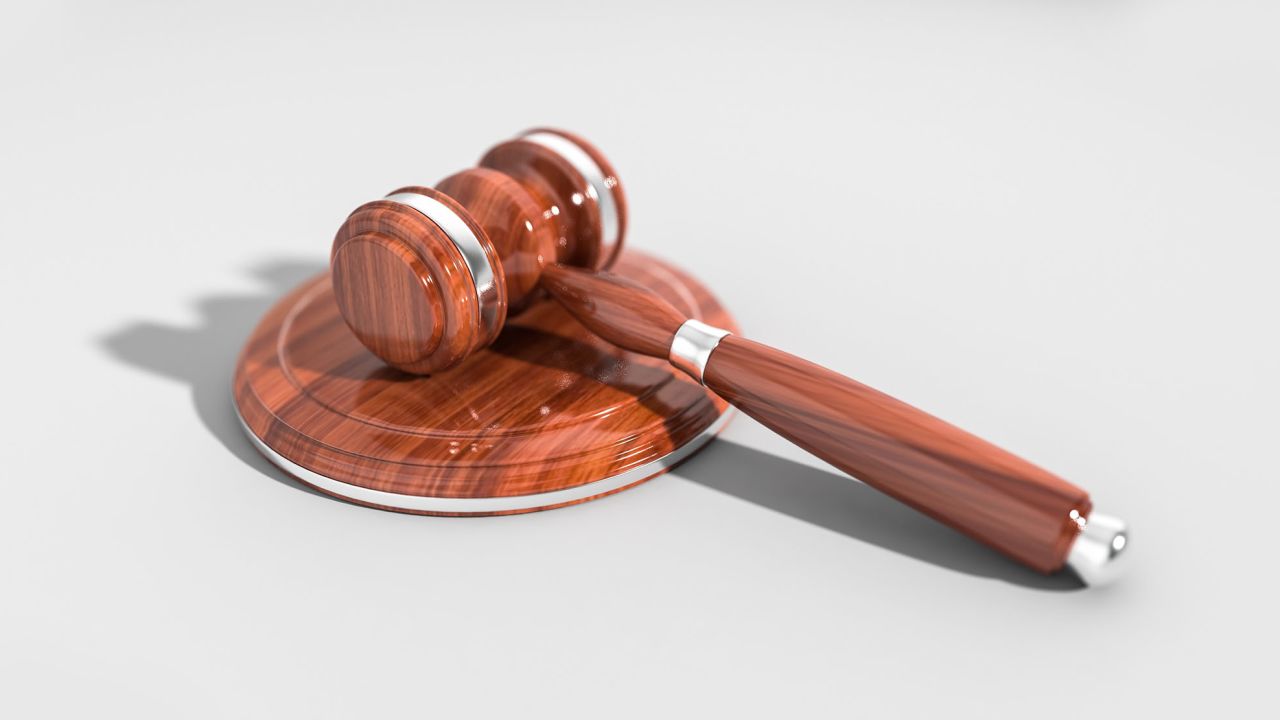 In the movie Pineapple Express, Seth Rogan plays a process server named Dale Denton.   Denton makes a living as a process server that has his share of run-ins with bad guys. While funny at times, the movie takes huge artistic license about the profession.  Here are some of the myths about process servers and how they carry out their work:

Myth 1:  Process Servers Wear Disguises. Hollywood has portrayed Process Servers as clever actors that dress up as  exterminators or mail carriers to complete a serve.  In fact, Process Servers are performing an important legal function.  It is highly uncommon and unusual for a process server to dress up and pretend they are someone other than a person with legal papers to deliver.

Myth 2:  A Process Server’s Job is to Ruin Your Life. Even though being served court documents is not the same as receiving a birthday gift, the Process Server is a messenger with important information designed to protect a person’s Constitutional rights.  The founding fathers of the United States put rules in place about properly notifying a person when they are being sued or asked to appear in court.  Without these rules, a company or person could sue you and hope that you don’t appear in court to defend yourself.  Failure to appear in  court would lead to a summary judgment against you, which would be highly unfair!  Bottom line, the Process Server is a messenger with important information about your rights and is really there to help you.

Myth 3:  Serving Papers is a Dangerous Job. Wrong. Process serving is not an inherently dangerous job.  Of course, there are emotionally charged situations and reluctant recipients, but, for the most part, process servers are met with understanding that they are just doing their job. False portrayals on TV and movies show process servers chasing down "bad" people and defending themselves from angry characters. This is not accurate and doesn't help the public's perception of process serving.  In fact, most people receiving court papers accept service respectfully and without incident.

Myth 4:  Process Servers Must Hand Documents to People Being Served. Contrary to popular belief, a person who delivers court documents does not need to directly put the papers into the hand of the person they are serving.  There are no aggressive pronouncements like “You’ve been served!” It's standard practice to simply mention the general nature of the documents and leave them nearby if the person refuses to take them in hand. Each state has their own regulations on how and when different paperwork should be delivered, but much of the skill required in process serving is knowing what the rules are.  For the most part, papers are considered served when the server explains the purpose of their visit and leaves the documentation in an accessible and visible place.

Myth 5:  You Should Hide From and Ignore a Process Server’s Delivery. Many people think they can avoid a lawsuit by avoiding a process server. After all, a lawsuit can't officially commence until the defendant has been given proper notice. Unfortunately, this is not a recommended course of action. Judges and their courts know these tricks and have made provisions for difficult-to-serve defendants.  Just because you avoid a process server, doesn't mean you can't be served and sued.  It just means the plaintiff has to opt for Plan B.

Eventually, a plaintiff can turn to Plan B which usually includes:

Avoiding process servers can ultimately hurt you more than help you. Sure, you may delay the lawsuit for a few weeks or months, but in the end, you're still going to be sued.

Don't miss out on other great blog posts

Go Back to Blog